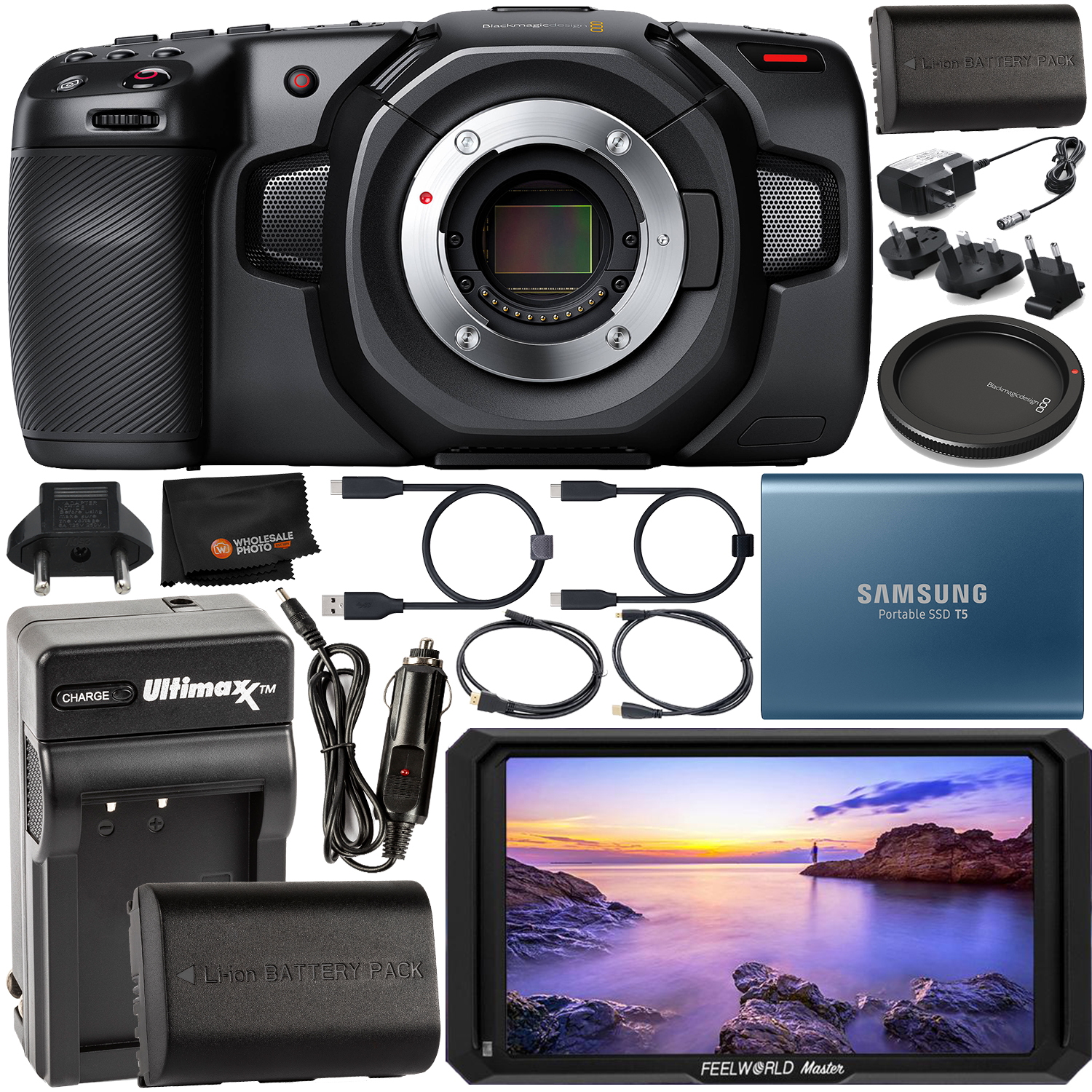 The Samsung T5 Portable Solid-State Drive provides 500GB of storage for a wide variety of devices by sporting a typical USB interface or a reversible USB Type-C port. The T5 utilizes a Samsung MGX controller and 3-bit 3D V-NAND MLC flash technology to deliver fast read speeds of up to 540 MB/s and write speeds up to 515 MB/s. Its USB 3.1 technology supports transfer speeds of up to 10 Gb/s, and it is armed with an AES 256-bit hardware encryption engine, to prevent unauthorized access.

Is WholesalePhoto.com site secure?
Absolutely. Your information is passed through our https site when you make a purchase. Your Credit Card is never stored on file.